Standing up for equality for all

Following in the footsteps of the women’s marches around the world after the inauguration of Donald Trump as President of the United States, International Women’s day was celebrated on March 8th with a demonstration in Aarhus to advocate equality for all. Photographer Giang Pham was there to capture the march in all it’s glory. 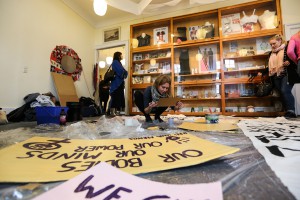 Organised by the Women’s Museum (Kvindemuseet), the march gathered over 1000 participants who braved the rainy weather to protest against sexism, racism and other forms of prejudice and discrimination. 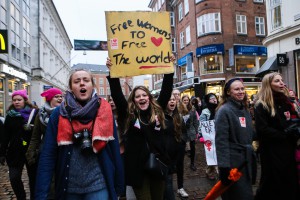 Mother and daughter duo Helle, 52, and Ditte Honoré, 21, participated in the march. Both sported knitted pink ‘pussyhats’, a headgear that became a symbol of the Women’s March in Washington. For them, the key word in Feminism is equality: “It’s all about women’s rights and equality for all,” says Helle.

Another participant was Anna Olsen, 16, who discovered herself as a feminist just two years ago. She believes that there is a misunderstanding in the use of the word ‘feminist’, especially for those who coin it in a negative tone: “We are not trying to opress men. We are trying to make men and women equal,” says Anna. 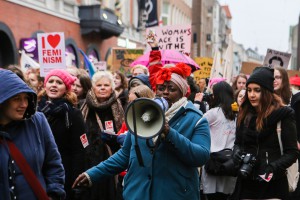 The demonstration was led by Bwalya Sørensen, representative for the Black Lives Matter movement in Denmark. Other speakers were Camilla Fabricius, local feminist and social entrepreneur; Line Hassall Thomsen, local feminist and poet; and Mateen Malik Hussein, vice chairperson for Sabaah, a Danish community that works for the rights of LGBT+ people with minority ethnic backgrounds. 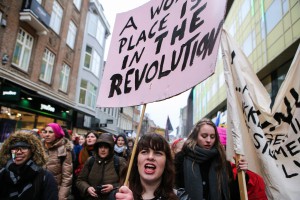 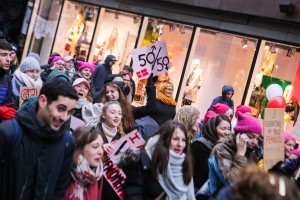 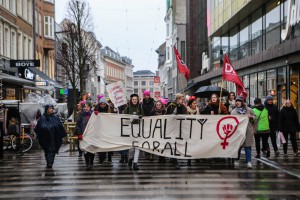 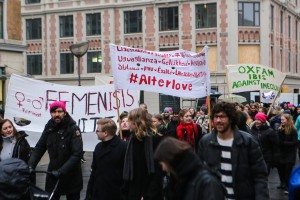 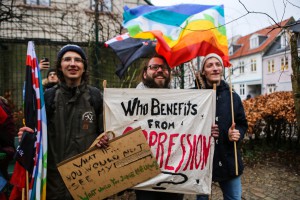 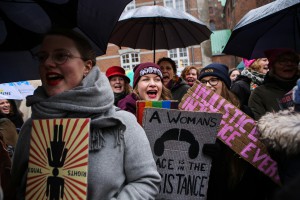 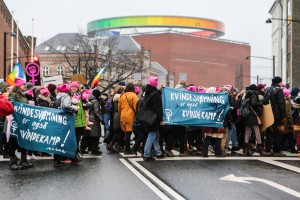 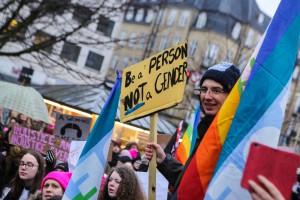 Jutland Station followed every step of the Women’s March in Aarhus in a live stream on Facebook. You can see the video by following this link, or check it out below: 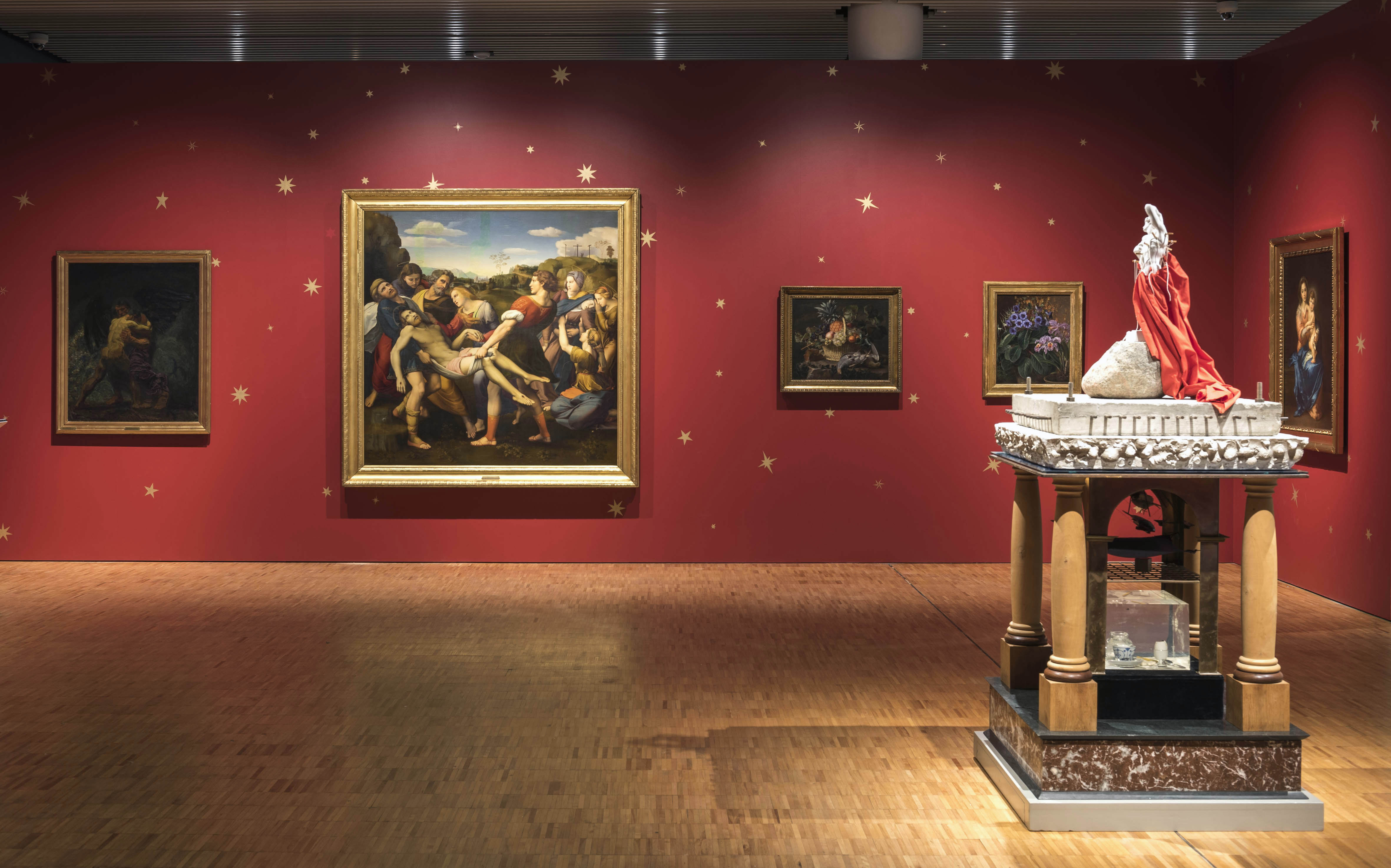 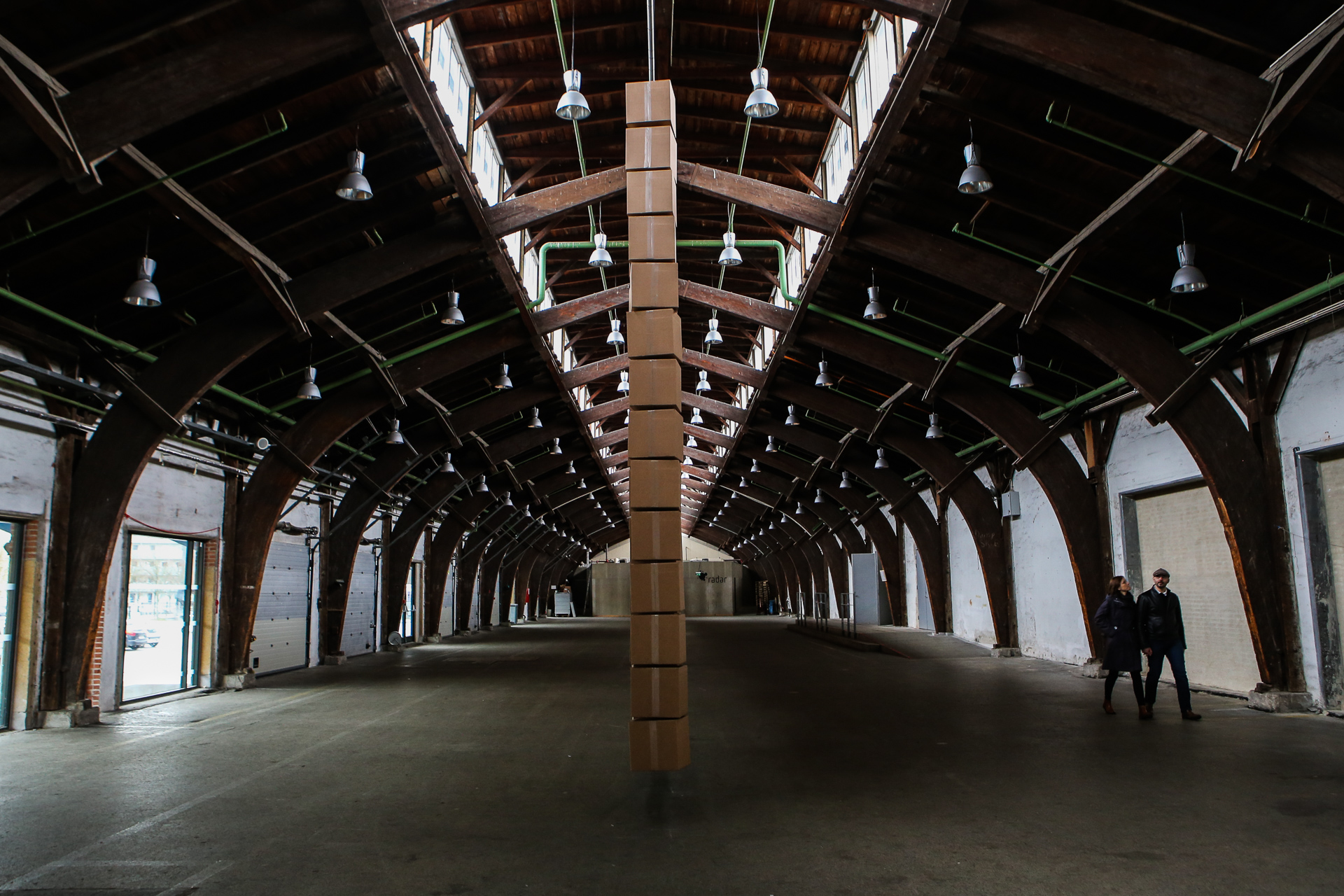 Next article ‘The Overheard’: Listening to the wall »