ZOOKEEPERS take the music to another dimension at SPOT Festival

With Kapsejladsen and SPOT Festival happening simultaneously, Aarhus witnessed one of the most dynamic days in its recent past. With music concerts happening at over 29 different venues in the city, the organizers planned for the second day of the event around 142 concerts from artists performing different genres.

At Aarhus Congress Center, the audience was eagerly waiting with their Instagram and Snapchat open on their phones to film the stories. Amidst fog and beams of bright red light cutting across the room, ZOOKEEPERS made their entrance.

‘What’s up Aarhus?’ and the gig begins. 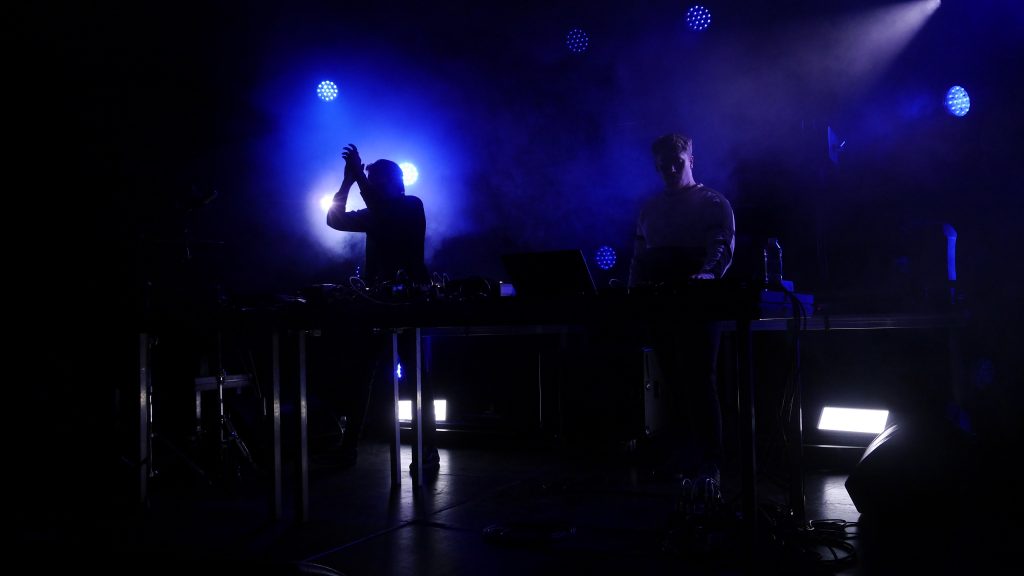 ZOOKEEPERS is a Danish producer duo established in 2014 by William de Waal and Søren Oliver Due. Known for their hard, futuristic and pop-influenced universe, with an energetic and elaborate sound, the duo creates hard-hitting tracks without forgetting the catchy melodies. ZOOKEEPERS have been touring not just locally but also internationally. Their project has gained support from some of the renowned names in their field namely Tiësto, Diplo, NGHTMRE, Jauz.

With William on sampling pad and Søren on DJ mixer, the duo passed on their vigor and energy to the spectators through their music. 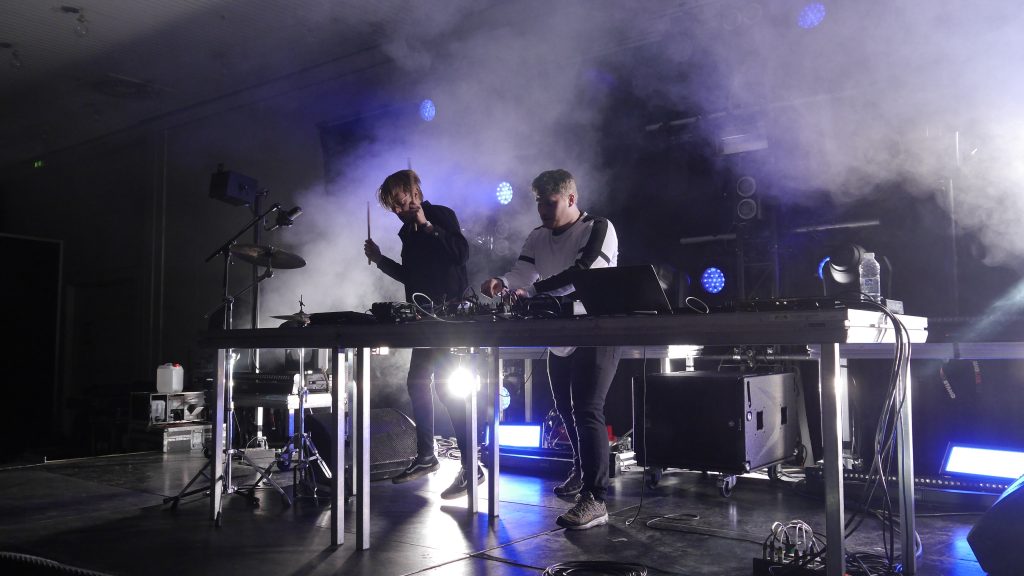 With William on sampling pad and Søren on DJ mixer, the duo set the stage on fire (photo: Kankanit Wiriyasajja)

During their performance, the audience was surprised by the entry of Clara, Danish songwriter, and singer. The trio performance left the audience with untiring energy and zeal. ZOOKEEPERS’ single featuring Clara is expected to be released on May 10th, 2019.

Showcasing their work during a major festival, was very rewarding for the duo. The artists said they had a lot of fun performing for the audience and were further impressed by their energy and enthusiasm. 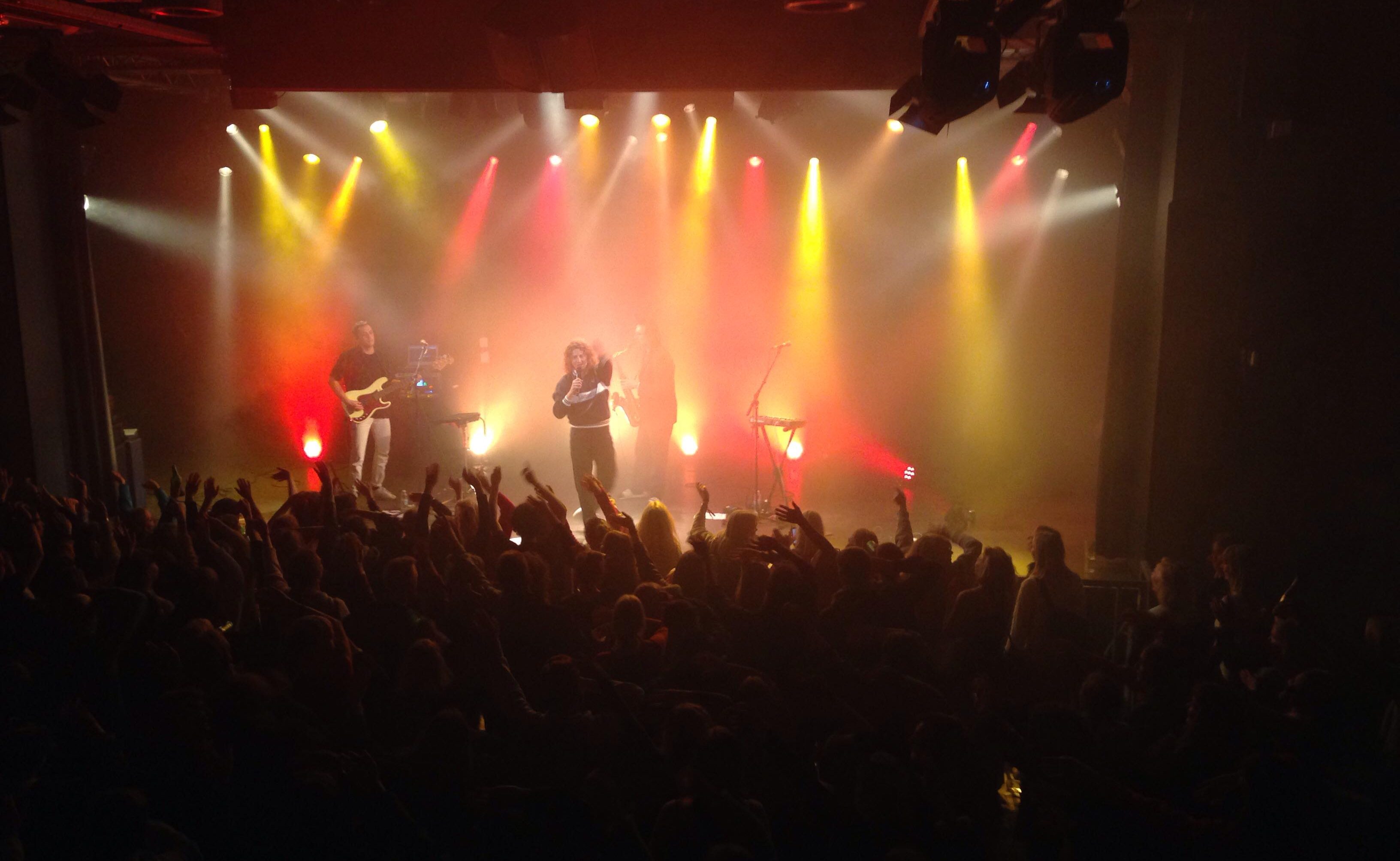 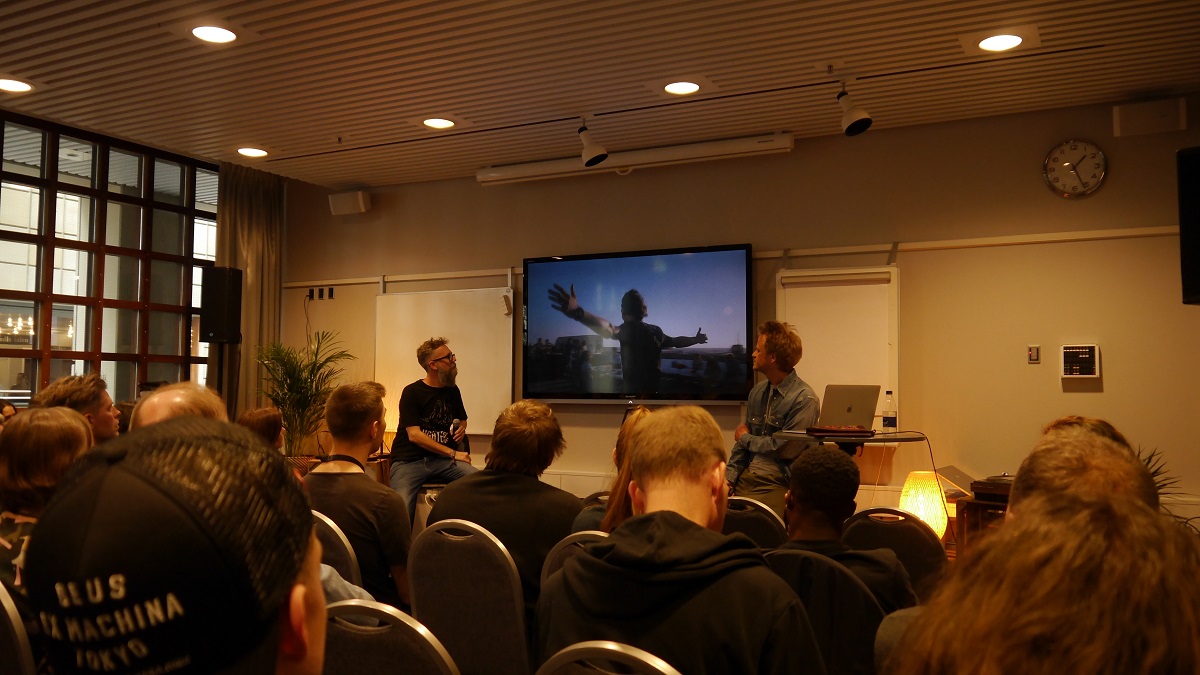 Next article Spot Talk: When the music tells a story in commercials »