Zulaika, the hybrid: An Afghan’s story of growing up in Denmark

Growing up in two cultures has its advantages and disadvantages – my case was no different. I had every opportunity to feel estranged by the two cultures around me, because I didn’t fully belong to one. However, I managed to reap the benefits of both and created my own identity to include the best of both worlds.

I was born 1996 in Afghanistan as the youngest of four daughters. My parents chose to flee a war-torn country in hopes of a better future for their children. I was five years old when we fled, so moving to another country was not a big deal for me. I truly cannot remember the transition. My life before Denmark is now blurred and with each passing year, the more I seem to forget it. The constant reminders I have of my previous ‘life’ or ‘identity’ are my family’s stories. My parents have never given up on reminding me of the greater days of our ‘home countr’. For me they all simply sound like grand stories of a beautiful country with luscious green fields, mountains, and amazing wildlife. However, as much as I try to feel the same attachment to Afghanistan as they do, I always fall short compared to my parents.

I grew up in Randers, Denmark. I grew up with my Danish friends since kindergarten. My Danish teachers taught me the language and took me on field trips. My childhood memories don’t consist of how my grandfather was a hunter and had three large hunting dogs, or how my mother’s home consisted of a vast amount of land with all kinds of animals including lynxes, wolves and leopards; these are my mother’s memories. My memories are very different: going on field trips where we would pluck nettles to make nettle soup in the forest, or sitting on a bench in the playground with my friends trading ‘diddl’ papers in second grade.

I can’t read or write in my mother tongue, but I am multi-lingual. Afghanistan is a multi-lingual country and I grew up with the two main languages: Pashto and Dari. When we came to Denmark, I learned the Danish language within a few months; six months or so to be precise. I absorbed any language around me like a sponge, and growing up I also learned German and English. I see this as one of my greatest strengths; I have gained the skill of learning languages and understanding the cultures associated with them.

But as my mother said, “You have to at least make an effort to learn to read and write in your mother tongue.” They were words I heard from my parents at home and relatives over the phone, because as I was growing up, I started identifying myself more with Danish culture. I never even tried to read or write in my mother tongue. This was when the first part of estrangement occurred: I didn’t quite fit in with my Afghan culture. I didn’t listen to Afghani music or watch movies, shows or even news from Afghanistan.

For a long time, I truly believed that I didn’t fit in with my family’s culture because I was “too much” of a Dane, but I soon realised how wrong I was; I wasn’t too much of a Dane or too little of an Afghan, I was a mixture of both. This is also why, despite being the only foreigner in my class through the entirety of elementary and high school, I never felt like an outsider; I was just as much of a Dane as I was an Afghan.

I was also lucky enough to grow up in a small town where everyone knew each other. Prejudices disappear as the neighbours and I engaged in conversation. They would soon realise I was just another kid in the neighbourhood, and before I knew it I would simply be known as Zulaika: the girl who is in the same class as someone’s daughter or son. Or the girl who has the town paper route, or the girl who has a funny name but is just as much a part of the community as the Dane next to her. At least, that’s how I felt.

However, there are also some of the less fortunate aspects of combing two very different cultures. I grew up with a religion and culture which prohibits drinking, partying, eating pork, wearing exposing clothing or having boyfriends. For many people, this would be the time they would truly struggle with finding their identity. Should I just give up on being Afghan to fit in? Should I simply identify myself as a Dane? I decided to take another route. Because I was given the opportunity to choose who I wanted to be, I was given guidelines such as not eating pork or drinking alcohol, but that did not stop me from having a good time with my friends and enjoying other things. I stopped looking at all of the things that separated me from the people around me, and started focusing on everything we had in common.

In many ways I also strongly believe I have been lucky because of the way I see things; I have never felt pressured to do anything I didn’t feel like doing. I never felt left out when no one else was doing what I was doing, which I now think is the reason why I was accepted for who I was: because I had consistency, and I was true to myself and the people around me. I have been privileged enough to know more than just a single way of living, more than just a single culture, language, or set of norms and traditions. Had I grown up with one culture in one country only, I don’t believe I would have been as open-minded as I am today.

Perhaps I should mostly be grateful for the friends and family who accepted me for who I am. My friends accepted me as a Dane and my parents made sure I remembered my Afghan roots which, to my advantage, allowed me to benefit from the best of both sides.

Zulaika Popal is a student at Aarhus University. This piece expresses her experiences and opinions as part of the ‘My Aarhus’ series.  If you have a story to share with us, please write to: society@jutlandstation.dk. 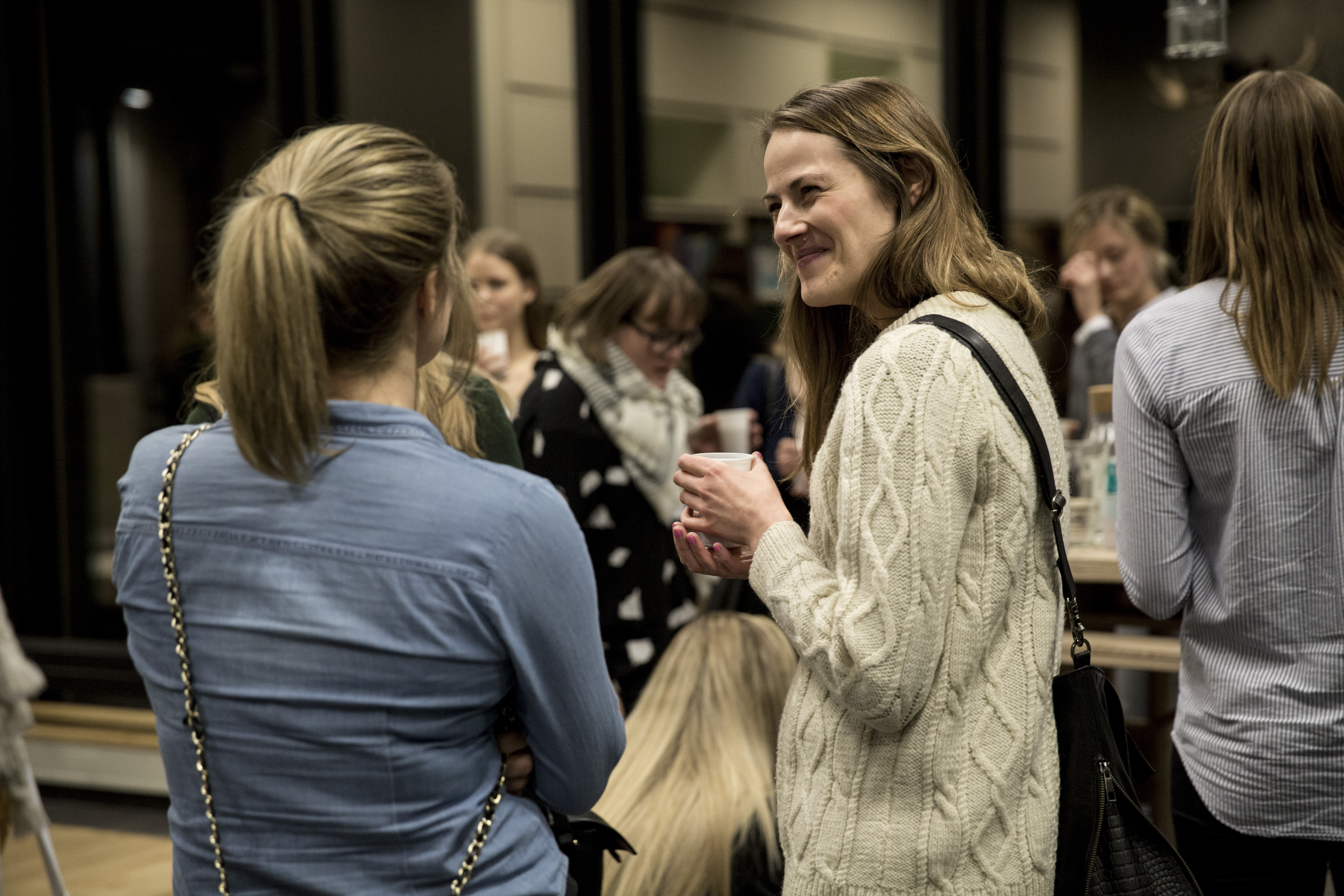 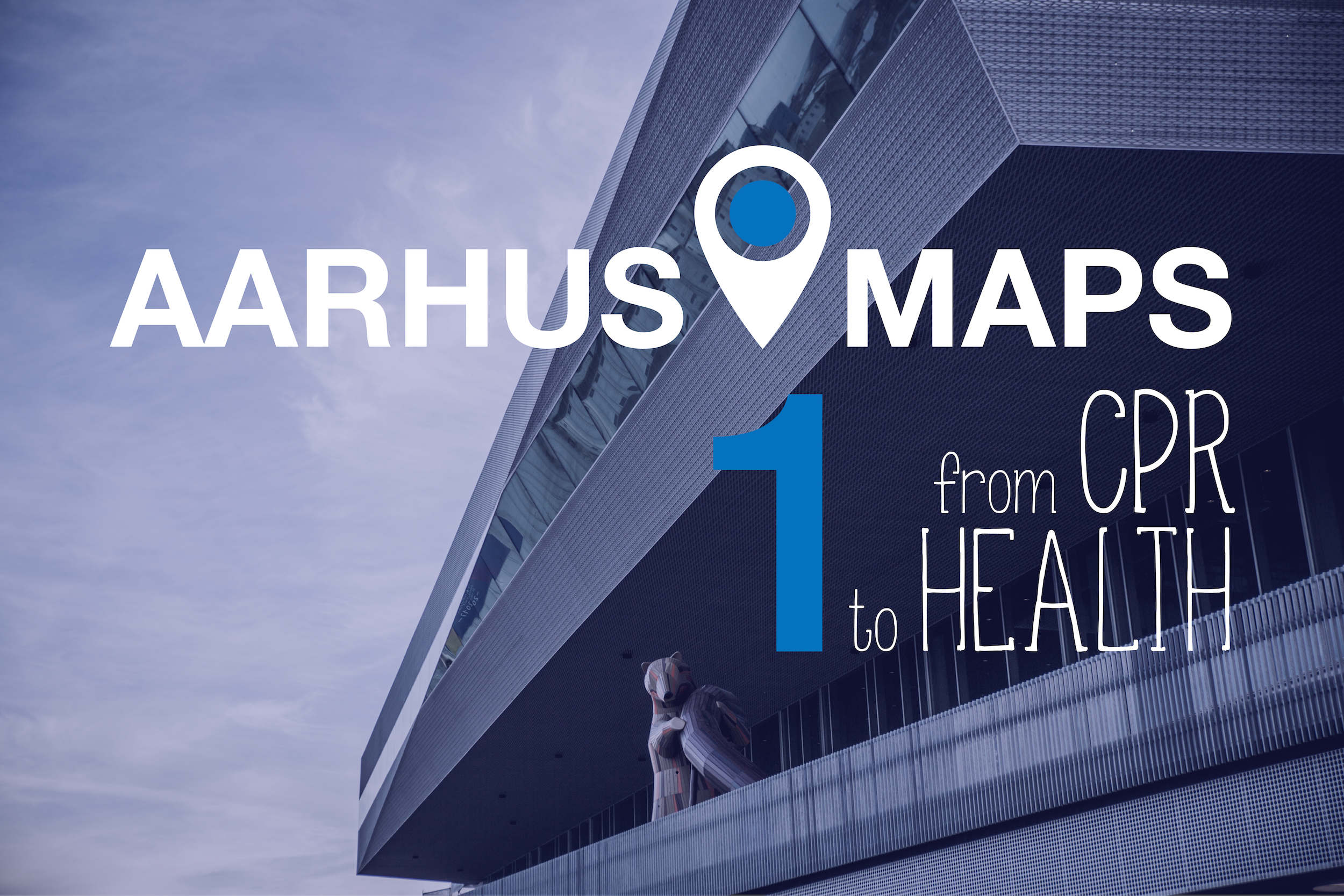 Next article Aarhus on the map: From registration to healthcare »